In 2022, our museum was greatly helped with the financial grant of the Moravian-Silesian Region, which was aimed to cover operating costs within a project called "OPERATION AND SERVICES OF THE MORAVIAN-SILESIAN RAILWAY MUSEUM IN 2022". This grant was very important due the fact that the museum was gradually burdened by the raising prices of electricity and thermal energy during the year. There were also unplanned increases in the prices of materials and services during the year. That's why we thankfully accepted this contribution, thanks to which we were able to financially cover, in addition to the operation costs, an open new exhibition to mark the 150th anniversary of the Line of the Moravian-Silesian Central Railway, Olomouc - Krnov - Opava.
The grant thus fulfilled its purpose.

Within the scope of project called: "Increasing the attractiveness of the Railway Museum" we received financial grant from the Moravian - Silesian region. Thanks to this financial grant we invested in artifacts additions and model railways. Those funds have been used to create digital ticket sales and repair the steam locomotive 310.001. We were also able to organize the event called "FINE SUMMER - DAY WITH SLOVAK BULLET TRAIN", which was really interesting for our visitors. We very much appreciate support of the Moravian-Silesian region.

We were very pleased with the financial support of the STATUTORY CITY OF OSTRAVA in 2021. This time it was a project called "Year-round operation and activities of the Moravian-Silesian Railway Museum". The financial subsidy was very important for us this year. The museum was closed for five months due to restrictions against the spread of COVID-19. However the operating costs have been incurred even though in lesser extent. Therefore we gratefully accepted the financial support thanks to which we were able to pay for some of the other activities in addition to the operation of our museum. This financial subsidy of the Statutory City of Ostrava thus again fulfilled its purpose - to support popular and interesting cultural facilities in the city.

Name of the small project: We were connected by the Košice-Bohumín Railway

Specific objective: 2.1 Increasing the attractiveness of cultural and natural heritage for residents and visitors of the cross-border region

Area of support: 094 Protection, development and support of public activities in the field of culture and cultural heritage

The focus of the project: "We were connected by the Košice - Bohumín Railway" is to support the increase of attractiveness of cultural and natural heritage for residents and visitors of the cross - border region. The applicant City of Vrútky and the main cross-border partner of the Moravian - Silesian Railway Museum, o.p.s. established cooperation on the use of the common railway history of the border area. The main source of activities for the applicant and the partner is the Košice - Bohumín Railway. The main goal is to create a permanent historical exhibition in the City of Vrútky where the dominant part will be dedicated to the epoch of the steam itself and steam locomotives. The realization of one investment and three non-investment activities will also lead to a better attractiveness of cultural and national heritage. These will be implemented through mutual cross-border cooperation between the applicant and the partner. From the investment point of view, the applicant will reconstruct the premises in its building in order to install a permanent interactive exhibition. Its cross-border dimension will consist of a presentation of the history of the Košice - Bohumín Railway and the Vrútky Railway, as well as a presentation of
personalities who helped to develop mutual relations between communities on both sides of the border. Modern ICT tools will contribute to greater interactivity of the exhibition.
The first non-investment activity will be a series of three "Cross-border discussions about history" which are discussions for the public with presentations. ŽMMS will also take part in one of these discussions.The second non-investment activity will be the preparation of a common table calendar with historical photographs and important dates of events from the common history of this border area. Furthermore, excursions on both sides of the border will be organized and video documents will be created.

Due to the Covic-19 epidemic in both areas, the implementation of the project deadline was extended. 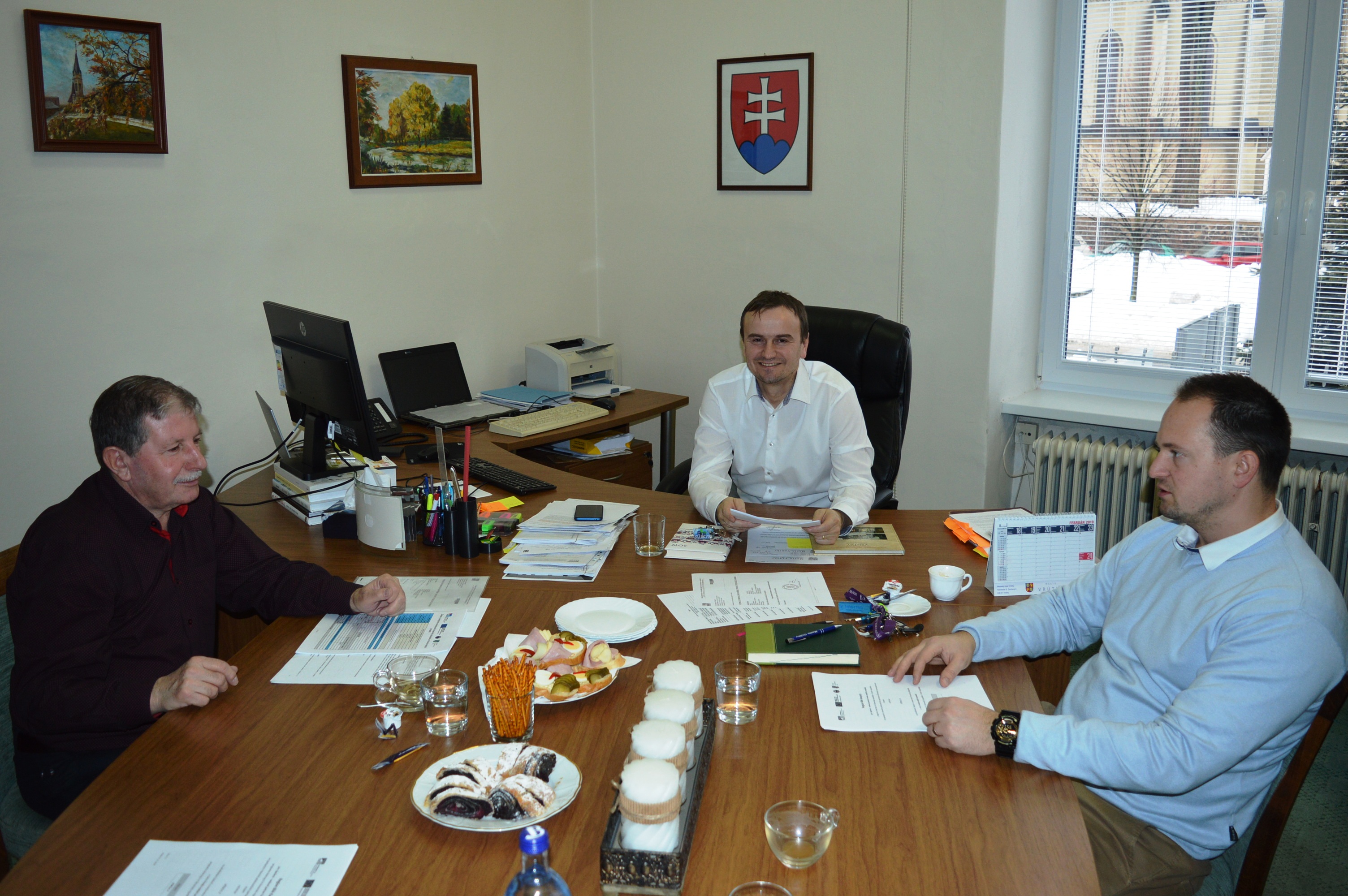 Based on a request from the Moravian-Silesian Railway Museum, The Moravian-Silesian Region approved the financial subsidy of the project called "LOCATION OF THE STEAM LOCOMOTIVE AND RECONSTRUCTION OF THE MODEL RAILWAY IN THE MUSEUM". The subject of the financial subsidy was mainly transport, location and basic repair of the steam locomotive class 310.0. The locomotive was borrowed by Czech Railways. The Kafemlejnek steam locomotive n. 310.001 from 1883 (which was transported to the museum on 16 August 2019) is located next to the Ostrava-střed station building. During this short time the rusted locomotive was repaired dignifitently thanks to the maintenance of it´s enthusiasts. Thanks to the museum´s cultural event "Fajne léto" at the end of August, the locomotive was seen by over 400 children. Work on the locomotive will continue for months and years, even if the steam locomotive is no longer in service. The project included the establishment of a rail bed on which the steam locomotive is stored. Also a track field (where the old rails and fastened nails are from 1918) was obtained within this project. Rail fasteners are no longer used on the rails for decades. It is again a historical exhibition. Within the project, the Moravian-Silesian Region also provides financial support for the partial renovation of H0-size fashion railways. This model railway yard, which is located in the museum, has been in operation for several years. During this time, the regime yard has seen 12,000 visitors. I also refurbished small portable modes of the N-size track, which can present music outside my residence at the Ostrava-střed station. The financial subsidy of the Moravian-Silesian Region fulfilled its intention, as the visually accessible steam locomotive is seen daily not only by passengers but often also by passing children accompanied by adults.